Špela Petrič is a Ljubljana and Amsterdam based new media artist who has been trained in the natural sciences and holds a PhD in biology. She is currently working as a researcher at the Vrije Universiteit Amsterdam, studying how automation of care manifests in various spheres, from horticulture to human medicine. Her artistic practice combines the natural sciences, wet biomedia practices, and performance. Petrič received several awards, such as the White Aphroid for outstanding artistic achievement (Slovenia), the Bioart and Design Award (Netherlands), and an Award of Distinction at Prix Ars Electronica (Austria).

During her one month residency at Roscoff Station Biologique, Špela learned several techniques that would become very influential to her practice in the upcoming years. She was interested in the influence of steroid hormones and steroid-like substances of various sources (the so-called endocrine disruptors) on marine organisms and plants. Endocrine disruptors and hormones vary widely in structure and chemical properties, so there are not many techniques which could easily be used to isolate them or even specifically identify their presence.

Laboratories that study endocrine disruptors mostly rely on a first isolation/purification step which is followed by mass spectroscopy of some sort, a complicated and expensive technique. At SBR, Špela could isolate a wide variety of steroids from her urine, activate them with the enzyme beta-glucuronidase, and instead of chemical identification could follow their biological effects on one of the marine developmental models established at the laboratories. As proof of successful isolation of molecules specifically interfering with signalling pathways, a non-monotonous response in effects on sea urchin embryos could be observed. 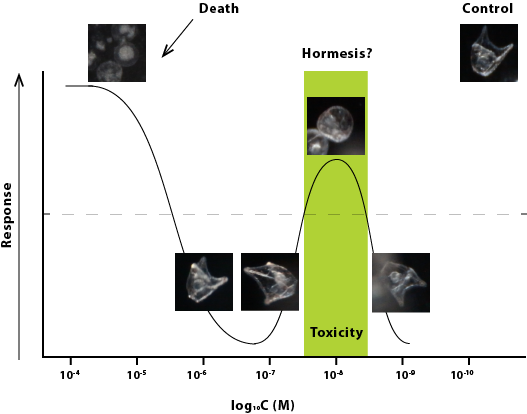 The potent steroid isolate as well as the intriguing effect their scent had on different people, would become a key part for the development of several artworks in the next few years. One of them was Phytoteratology, the conception of plant-human monsters, or phytopolutans. The interspecies mingling here unfolds through the intermediary of biotechnology. Instead of the natural process during which plant embryos develop in seeds, here in-vitro conception is followed by the growth of the plants in artificial wombs, which are flooded by human hormones. These hormones isolated from the urine materially and informationally connect the human “mother” with the baby plants, who grow exposed to these signals.

In an exploration of the intertwining of biological and cultural dimensions of endocrine disruptors, both of natural as well as synthetic origin, an experimental collective called Aliens In Green (Bureau d’Etudes, Ewen Chardronnet, Mary Maggic, Špela Petrič and others) was formed. As a multi-faceted participatory tactical theater, the material experience of hormone isolation from urine came together with critical games, cooking, abduction and ritualistic initiation into the molecular queering bodies partake in by simply living together, in a landscape forever alien and non-alien. 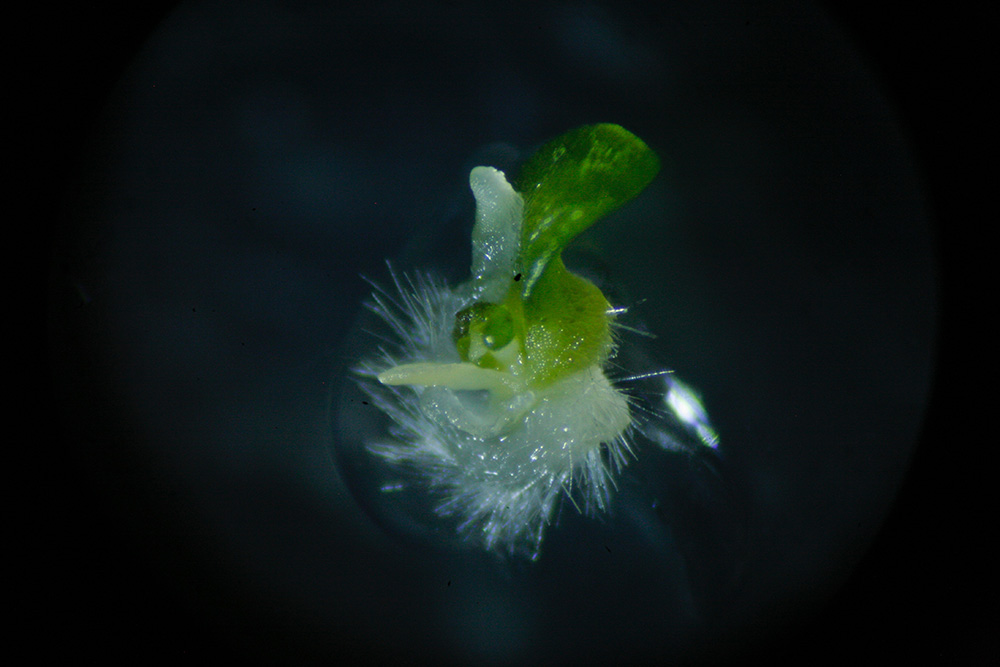 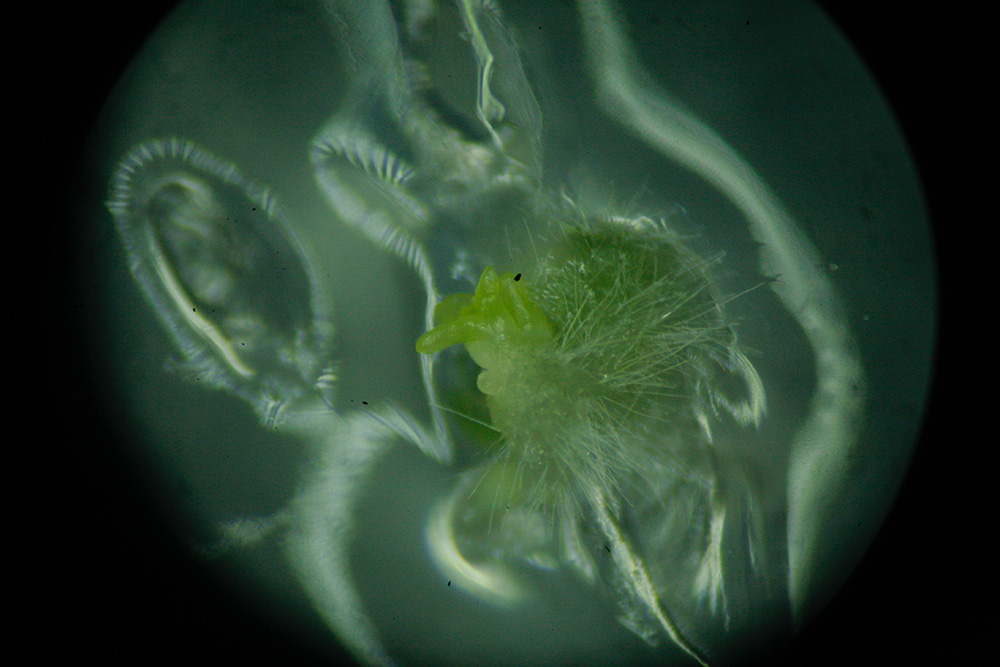