Following the Biohacker, Maker and Thirdspace movements, Zurich based Maya Minder uses grassroots ideas, safe zones and citizen science to enable collective story telling through food and cooking. After studying Art history at the University of Zurich and Fine Arts at Zurich University of Arts, she has been co-curating and organizing projects independently or within the International Hackteria Society. Within her Green Open Food Evolution project she creates entanglements between human commodities and animism of nature. “Cooking transforms us” is a framework Minder weaves like a strings through her work. Cooking serves her to reveal the metaphor of the human transformation of raw nature into cooked culture, fostering evolutionary ideas of a symbiotic co-existence between plants, animals and humans.

Maya Minder was in residency in April 2021, conducting researches on local algae in the frame of her project Green Open Food Evolution.

Cyanobacteria, with their ability to photosynthesize and exhale oxygen into our atmosphere, are responsible for what is known as the Great Oxygenation Event of the Cambrian Period, which caused the first extinction mass on planet Earth. As we observe the acceleration of the Holocene extinction due to human activity, the question arises of whether and how life on planet Earth will continue to evolve.

We humans have lived in evolutionary symbiosis with our instestinal bacteria. We communicate with our environment using our non-human allies through food and ingestion. For example, in Japan, lateral gene transfer has occurred within the population’s microbiome, due to the ancient tradition of seaweed consumption. What would become of us if we only ate algae and tried to co-evolve with these alien species from the protista kingdom? Keeping in mind this profound temporality perspective and the more than human multitudes it can draw into a speculative history yet to be written, would it be possible to become fully autotrophic and live as a Homo Photosyntheticus? Green Open Food Evolution embarks on this journey by incorporating design, performance, biohacking and cooking into an installation and a film which are intended to be open and procedural.

Green Open Food Evolution as a media kitchen lab, questions how biohacking can take into account Lynn Margulis’ evolutionary biology, molecular transformation through culinary, transdisciplinary approach via new media, performance and life itself to activate an architectural structure. “Cooking therefore transforms us” is the starting point of the practice of Maya Minder which presents the entanglement of food and the act of eating as a holistic approach to transformation, progression, which can mutually promote care, create new symbolism, alchemy and storytelling. 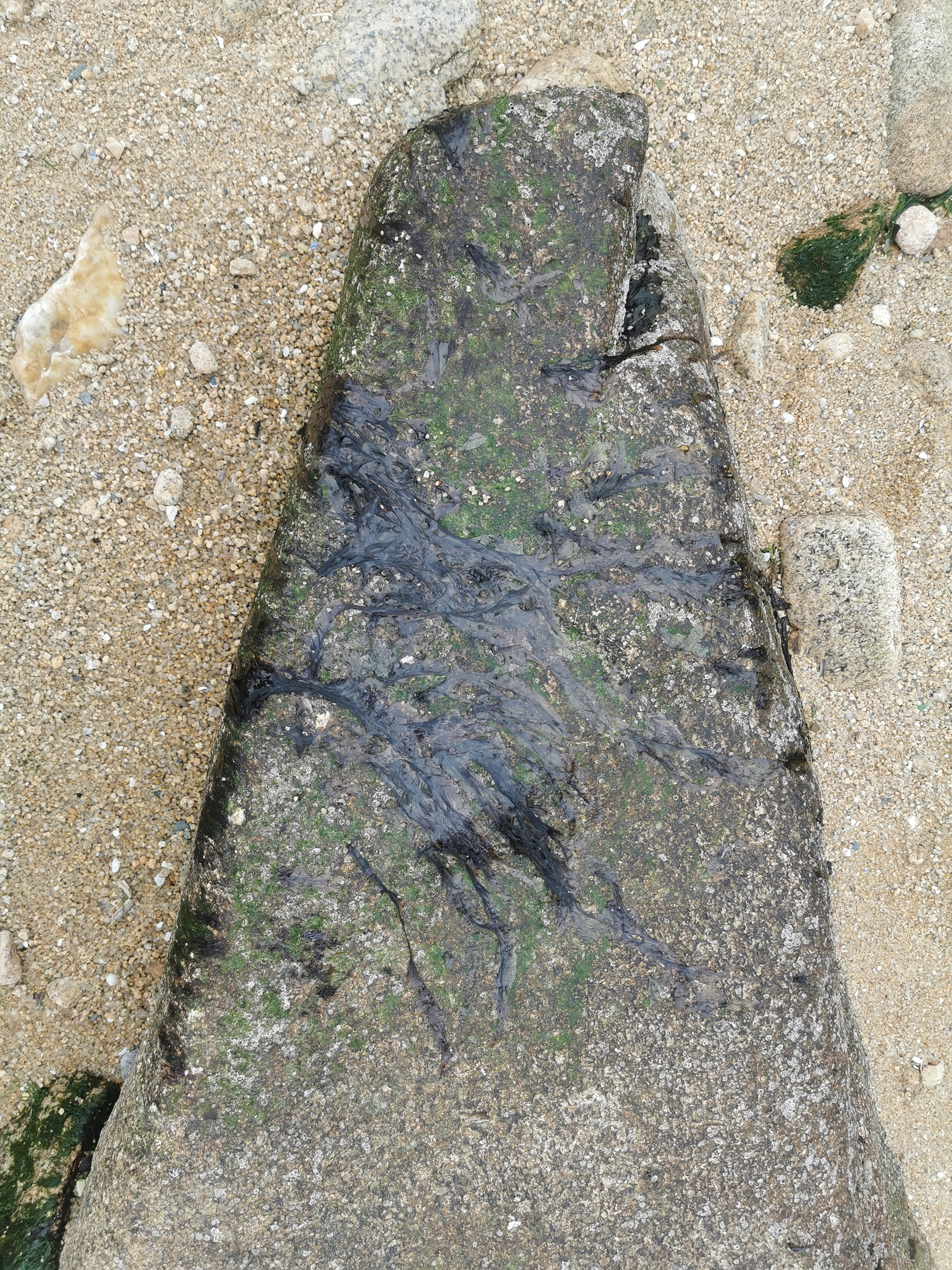 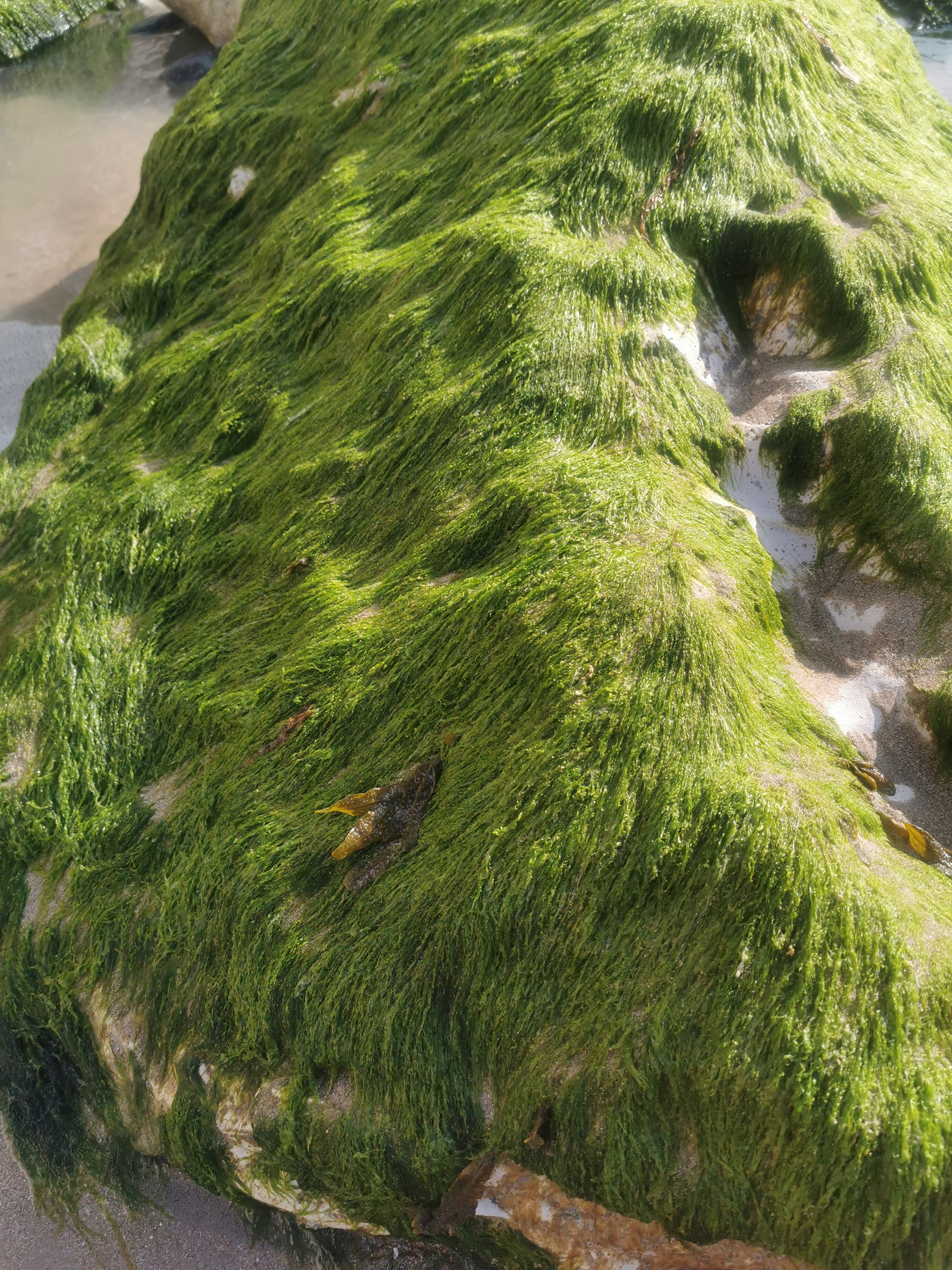