Roscosmoe, why did the worm want to go to space? aims to develop and design a series of experiences and bioregenerative life-support systems to assess the behavior of the photosymbiotic marine worm Symsagittifera roscoffensis in a variety of gravitational environments, including zero gravity conditions. The interdisciplinary project Roscosmoe aims to study the potential of terrestrial and marine biodiversity in the field of space research. It connects the fields of marine biology, design, anthropology of science and intermedia art.

The rhythm of tides is a gravitational manifestation that results from lunar cycles. The species inhabiting this zone at the interface between the sea and the land have developed adaptations that shed light on behaviors in fluctuating, hyper-variable environments (life at the edges).

The Roscosmoe project takes on board the Symsagitifera roscoffensis, a marine worm from the Breton coastline, a “plant-animal” 3 to 4 mm long, whose way of life stimulates the curiosity of research in biology. It is in fact the photosynthetic activity of the micro-algae, which it shelters under its epidermis, which supplies the essential of its nutritive contributions. This partnership is called photosymbiosis, photo “light” and symbiosis “who lives with”. These photosynthetic marine animals live in colonies on the tidal zone on the Atlantic coast.

The biology of S. roscoffensis makes this marine species a potential model for the development of bio-regenerative life-support systems applied to space research: oxygen production, recycling of CO2 and waste nitrogen metabolism from the animal by hosted micro-algae, regenerative capacities of tissues (including the brain), energy autonomy (“embedded photosynthesis”). It is the controled life cycle in the laboratory at the Roscoff Biological Station (marine institute in Brittany, France) which allows today to consider the design of research protocols involving this marine model in the space field.

Roscosmoe aims to facilitate the construction of an autonomous module whose objective is to maintain in the long term the ecological conditions of a colony of S. roscoffensis marine worms in a closed circulating system. The design methodology of the Roscosmoe module is implemented by a multidisciplinary team of scientists, artists, designers and researchers in the humanities. 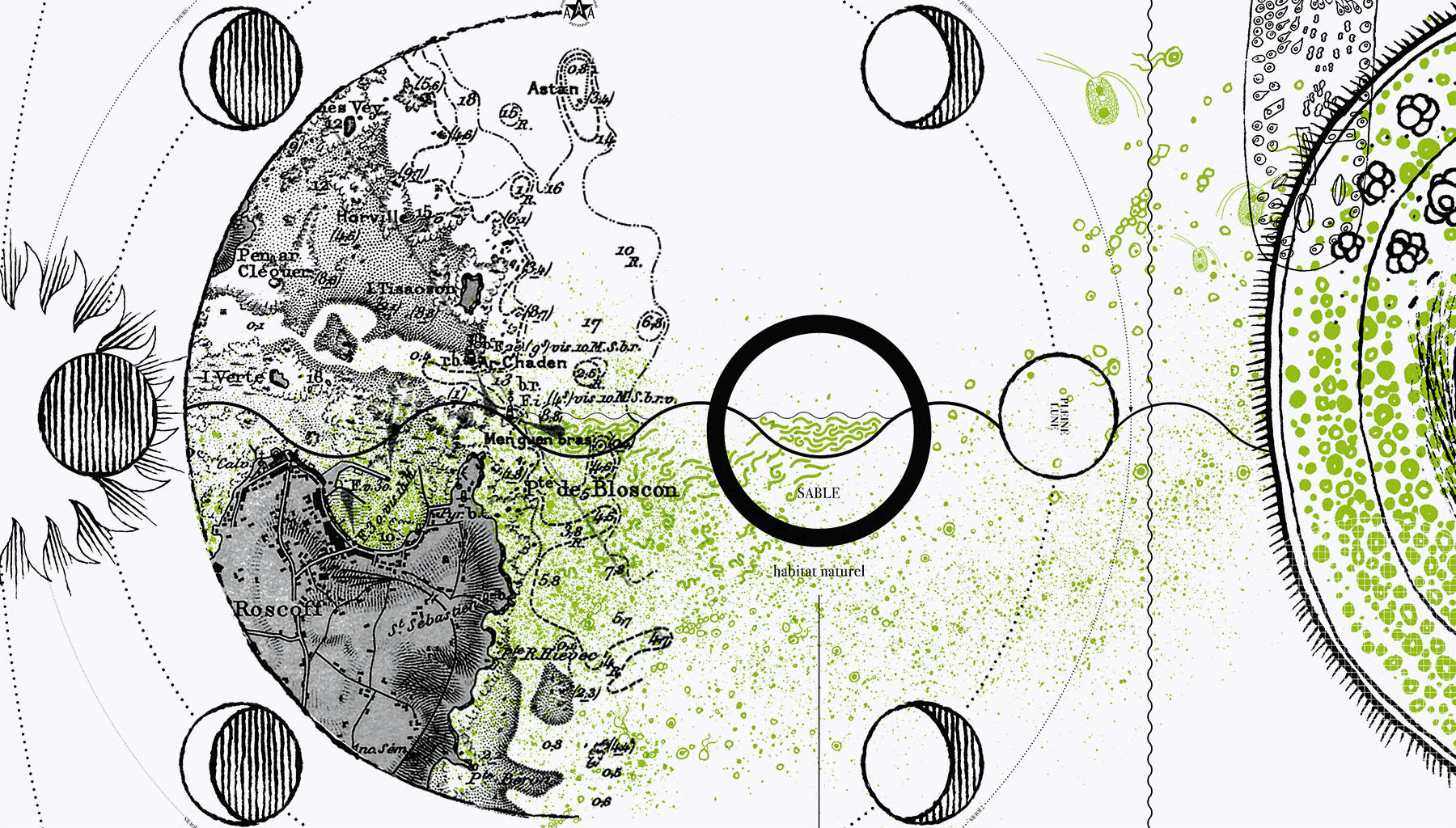 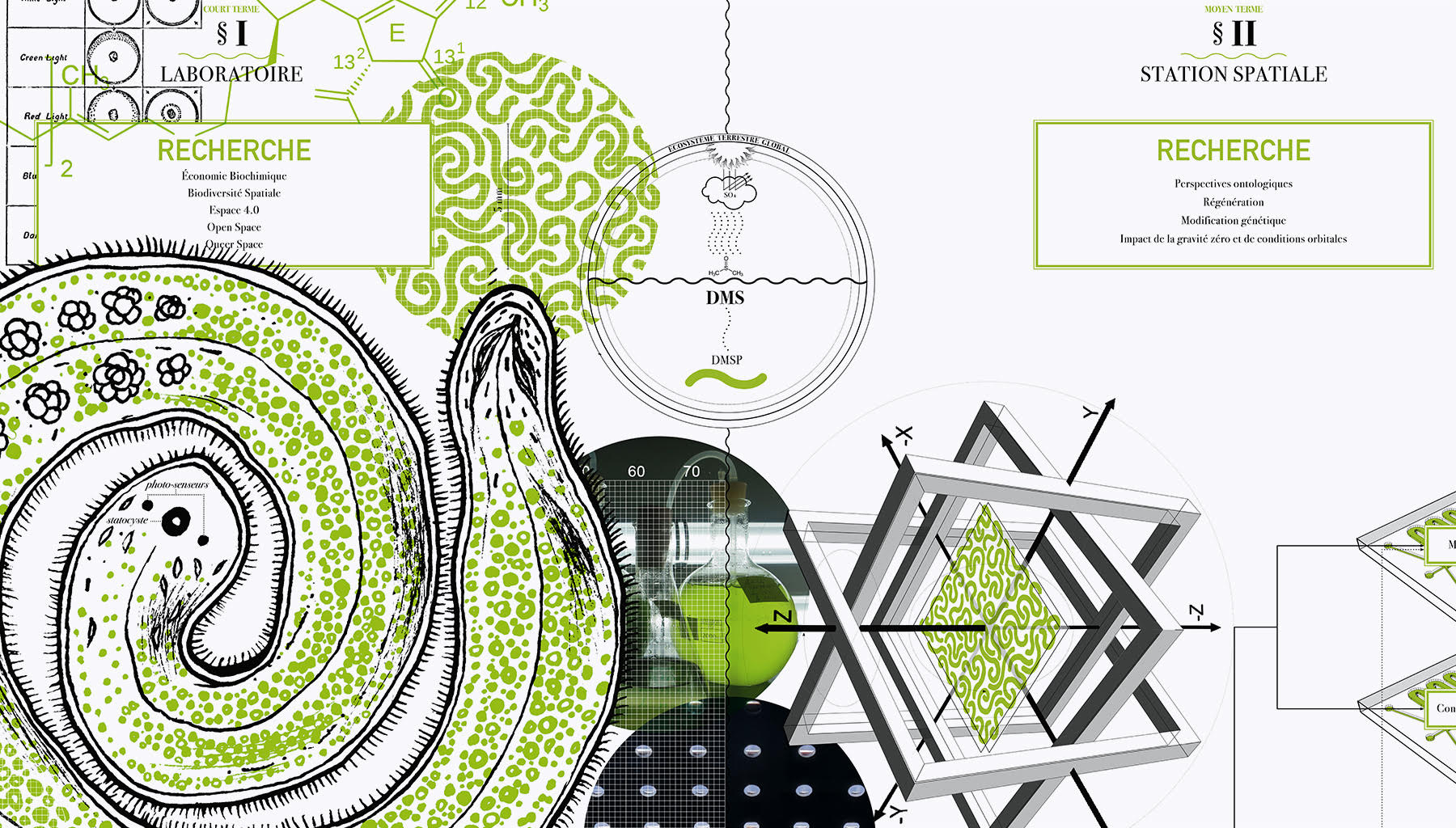 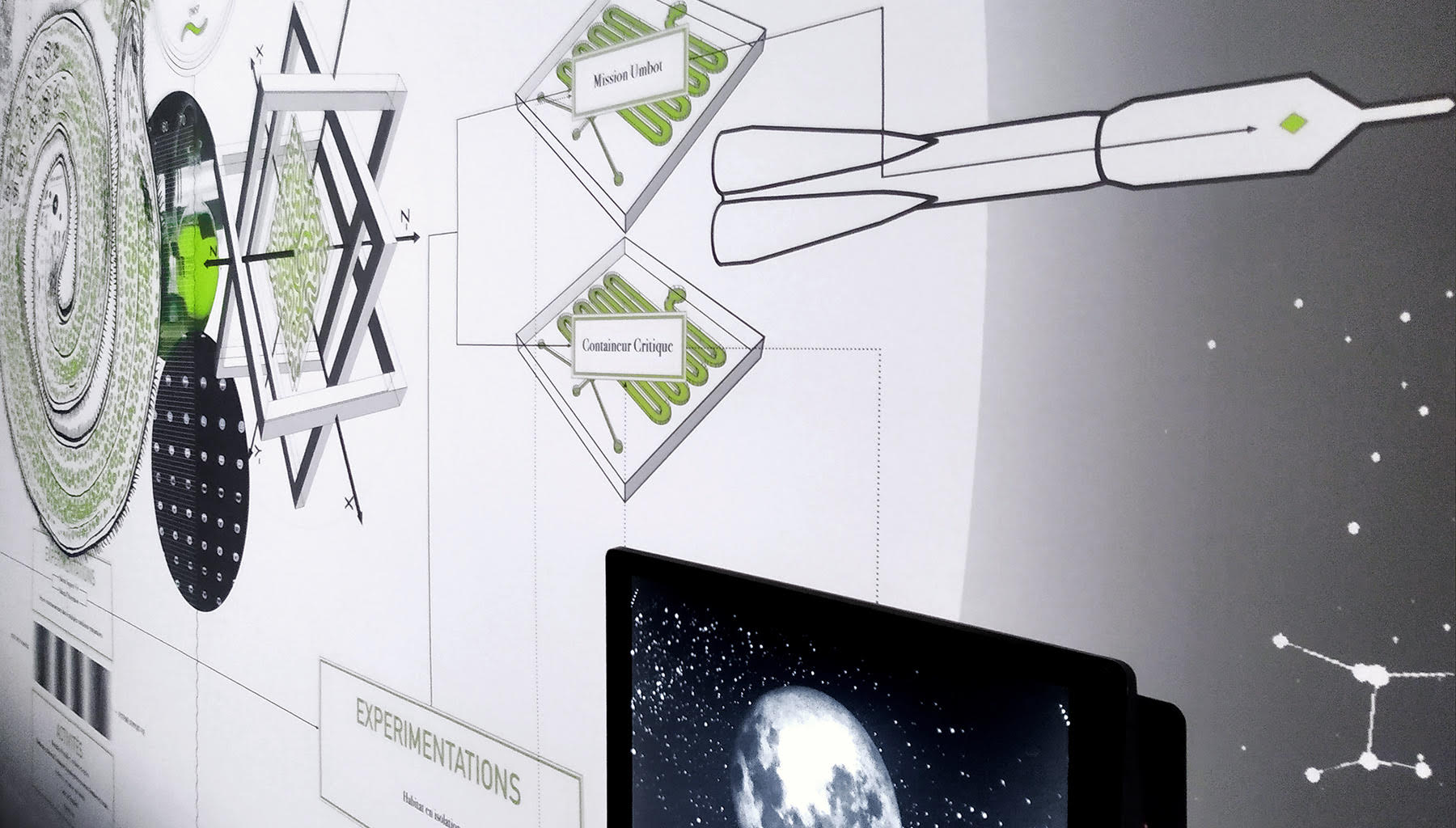 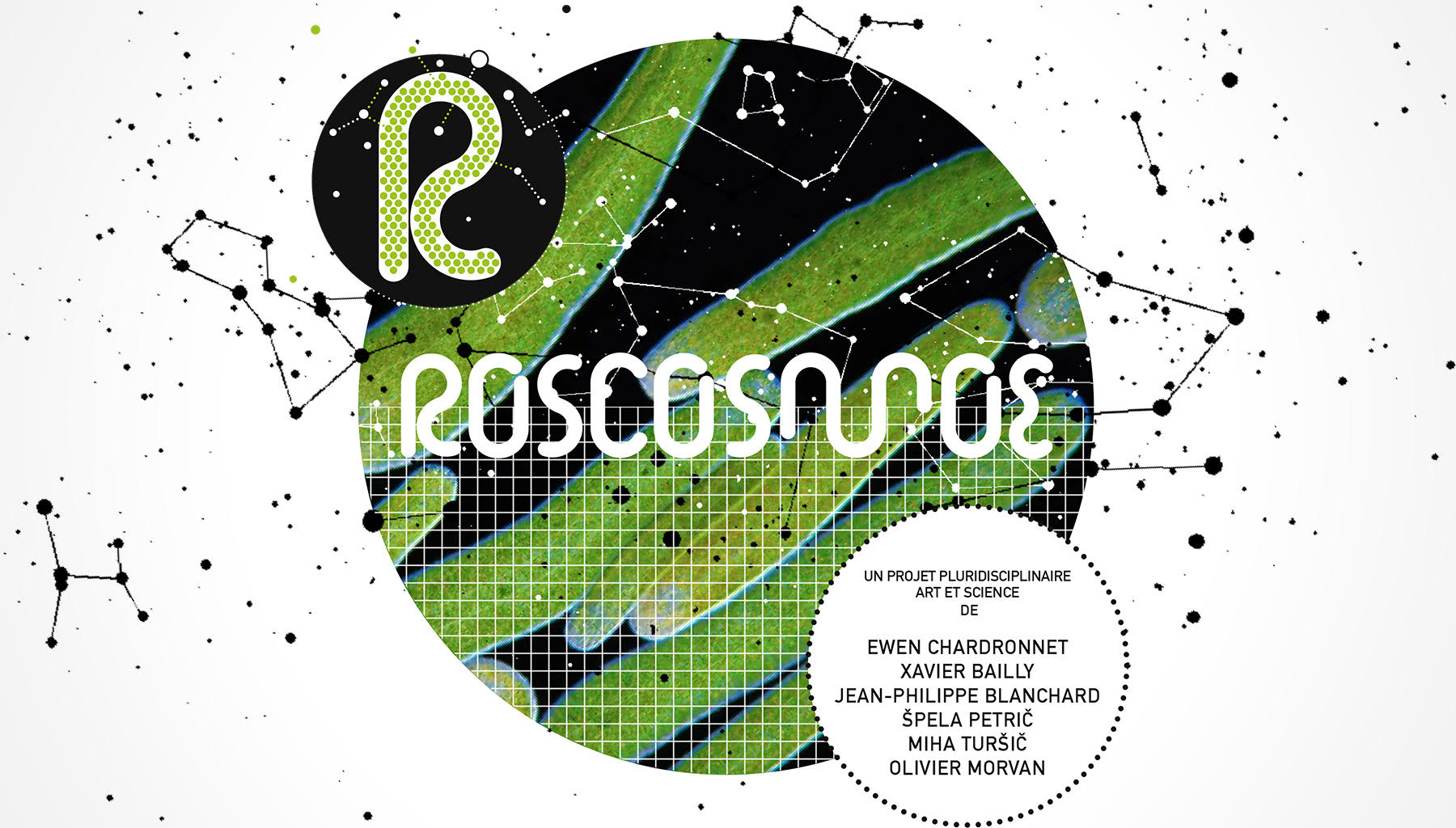